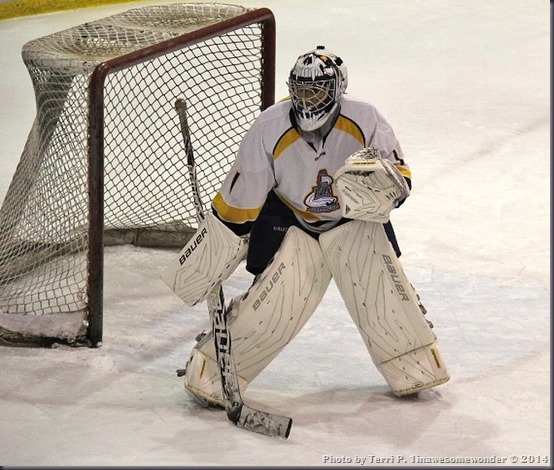 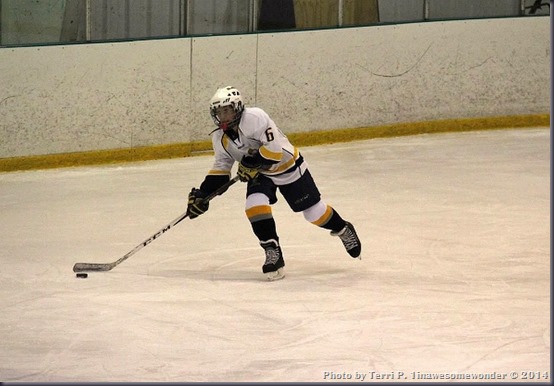 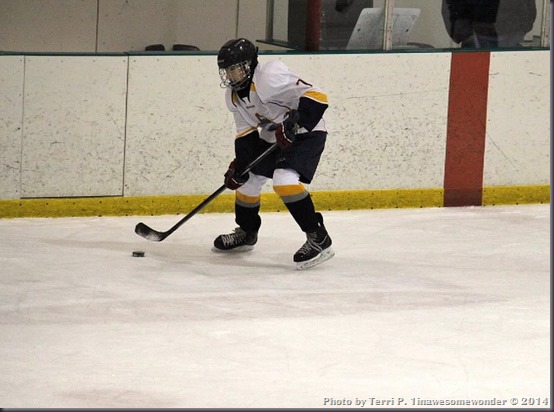 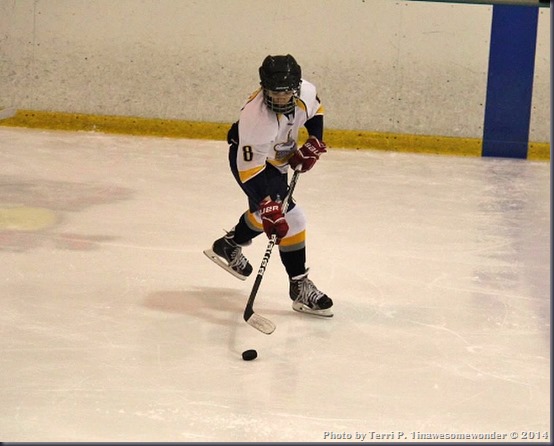 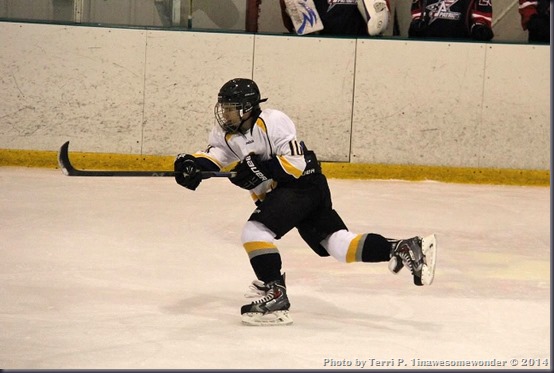 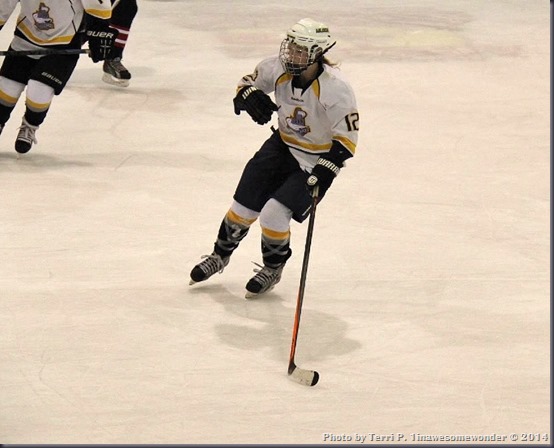 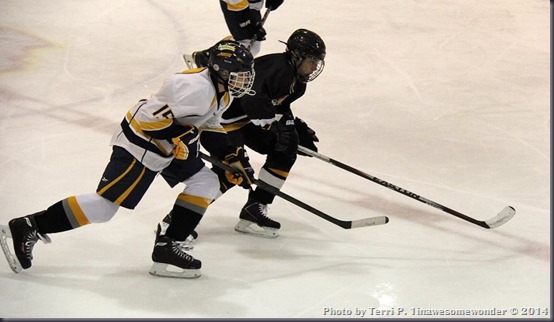 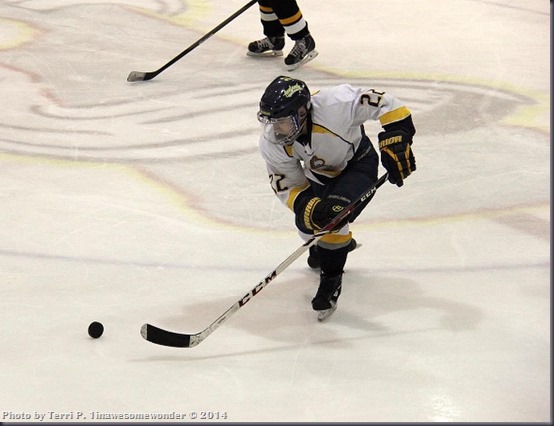 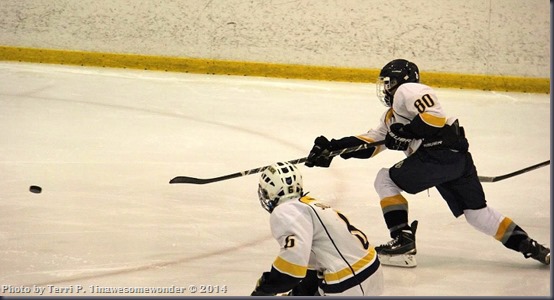 Saturday saw the return of the NH Avalanche 2000 team to the ice in-game action at the Ice Den versus the, steep in hockey history, program from Assabet Valley (Concord, MA). I will do my best to recap the game here.

The first period ended scoreless. The period started slowly, choppy, unorganized, and rather sloppy if you ask me. Av’s goaltender Gavin Cram made several huge saves in the opening five minutes while his team scrambled to get their game bearings in order. Although there was only a single penalty and zero goals that counted in the opening period, I did take away a couple of things from the period. First, the Assabet Valley Patriots (AVP) did score a goal, but the puck was directed into the net off of a Patriots’ skates and waved off. Then it seemed that AVP was winning every single battle for the puck, getting there first, harder, faster, and with more confidence. Lastly the home team missed on at least half a dozen opportunities to head man the puck and stretch the AVP defense, forcing them to loosen up and play defense over the expanse of the rink.

The second period was a sign of things to come. Five penalties called and three goals scored in the period set the stage. The Av’s scored first on a rebound put in the net by Max Lajeunesse. The play was set up and assisted by Jon Fast and Clay Sanders. Two minutes later AVP scored to the tie game after the Av’s turned the puck over in their own end. Cram left the game for Spencer Burgess with the score tied 1-1 midway through the second period. AVP would take a 2-1 lead on a pretty goal just seconds into a power play and the period would end with the score 2-1.

The third period picked up where the second period left off, more hitting, more penalties, more goals, and more of AVP winning pucks and being the aggressor in all the gaps between players and the puck. There were ten penalties called, including a game misconduct, as well as four more goals. In a nutshell, the Av’s had a two-man advantage for 1:11 and managed just one shot that made it through to the goaltender. At the time, the score was only 3-1 in favor of AVP. They had taken a two-goal lead early in the period when the Av’s turned the puck over only 30 feet in front of their own net. After another turnover in their own end, the Av’s trailed 4-1 and were shorthanded when one of the missing ingredients from earlier in the game was utilized to perfection. Cody Sullivan made a long, aerial pass from his own blue line on the penalty kill, to Max Lajeunesse (Cody to Max, our own version of the French Connection) who easily got behind the defense, skated in, dazzled the goaltender and scored the shortie. Just 41 seconds later, a Patriot forward stripped our defender, in the defensive end, clean of the puck and scored to make the final score 5-2.

This game looked to me like two teams who matched up pretty well, but one team just wanted every puck more. AVP played with the arrogance that often accompanies the bragging rights earned by winning the edges that need winning.

Later this week I hope to get the player profiles posted here. I thank you for those of you who have answered the few questions I sent to make things a little more fun. If you haven’t sent them to me, please do. Thank you.